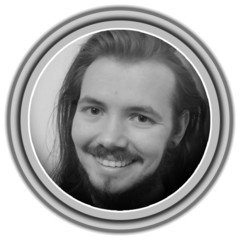 I am a 3D Hard Surface artist, with five years of photo realistic vehicle art experience, which includes modelling, texturing, rig, skinning, and animating, along with LODing and Reference Surveying! I take great pride in my work and listen well to critique and feed back. I’m proficient in the latest modelling and texturing techniques, with addition experience in source control and bug tracking software; such as Perforce and JIRA.